I enjoyed a fun weekend speaking to space explorers at Space Center Houston, next to the Johnson Space Center in Clear Lake, Texas. Outside, next to the NASA/Boeing 747 shuttle carrier aircraft, SCH now displays a Falcon 9 first-stage booster rocket, recovered and reused on two cargo delivery missions to the International Space Station:

Thanks to Space Center Houston for the invitation to speak this past weekend. I’ll be back in mid-November for another appearance. 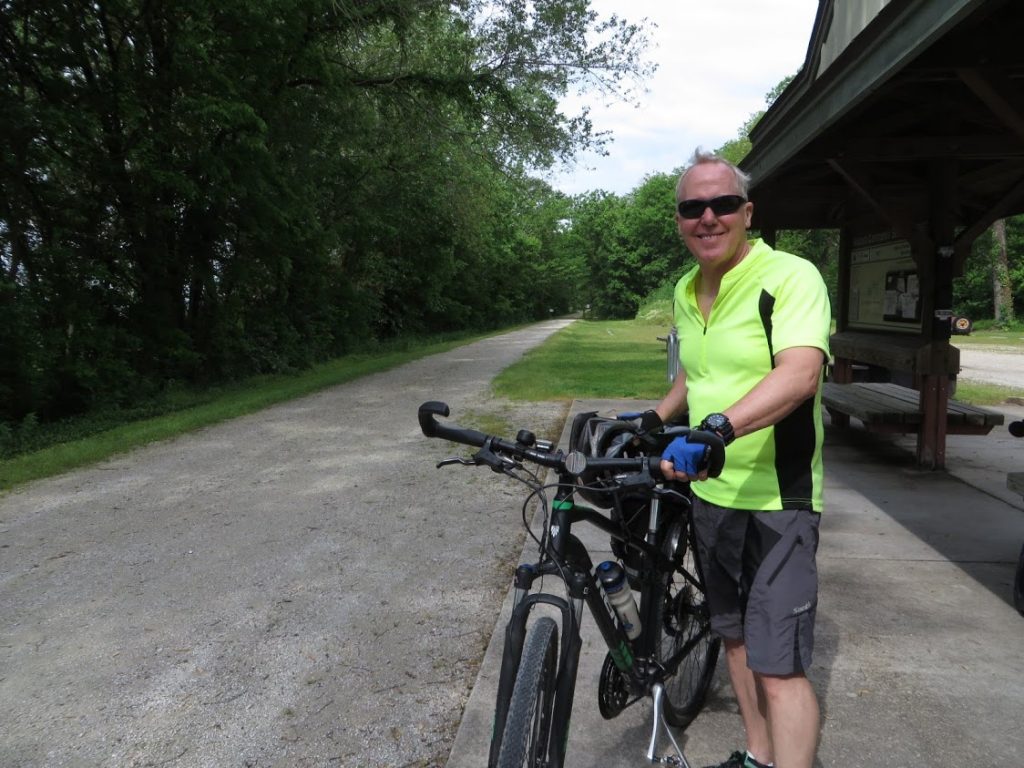 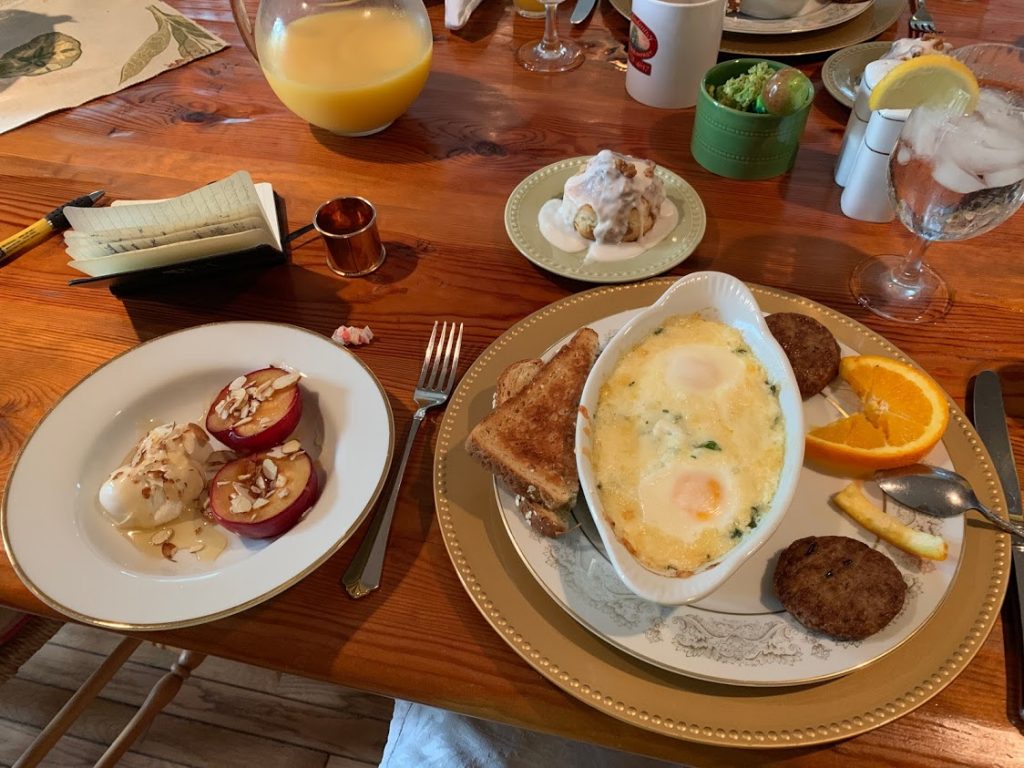 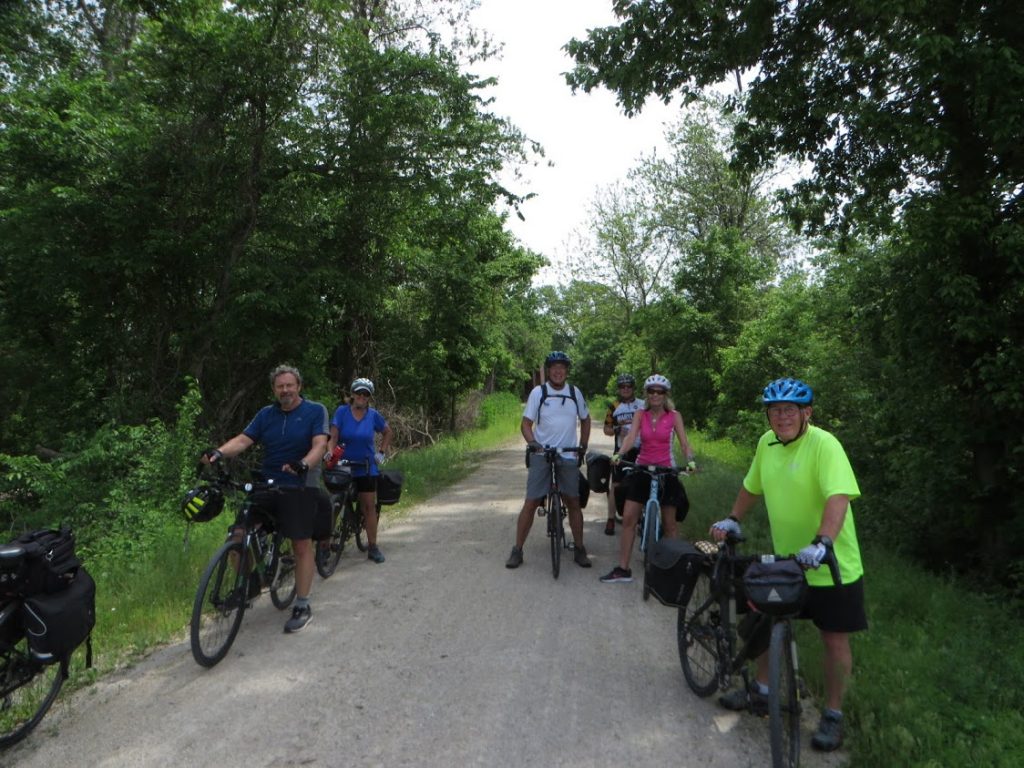 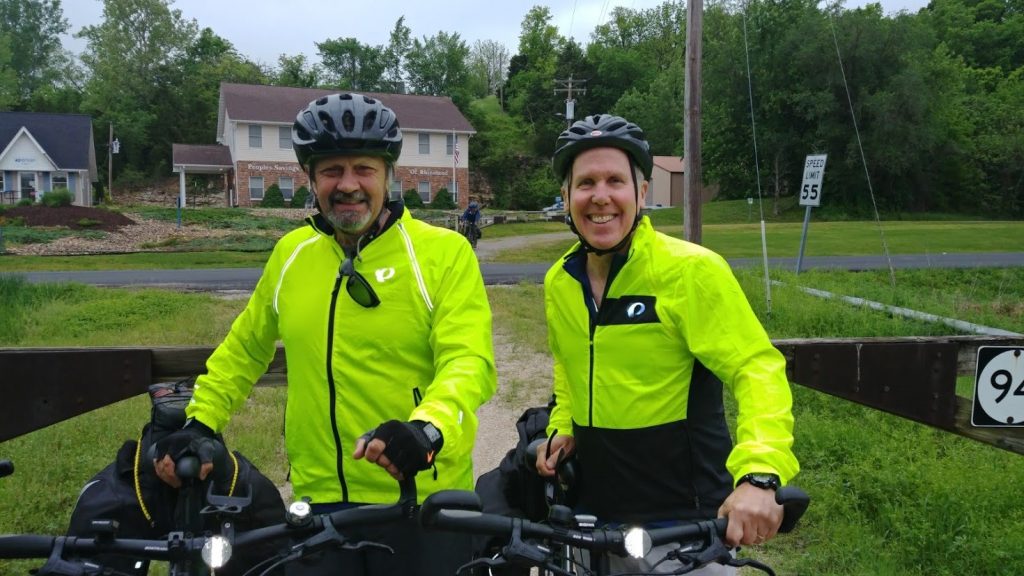 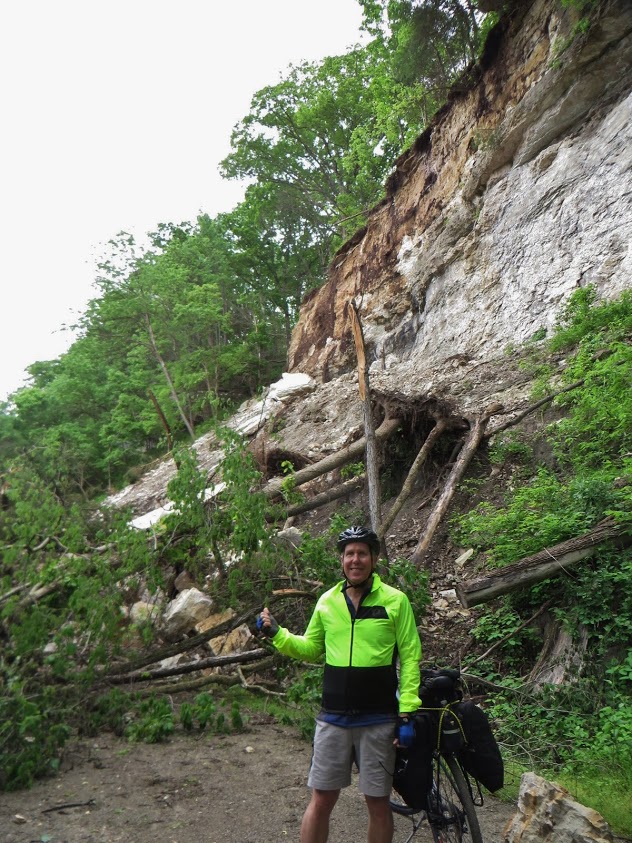 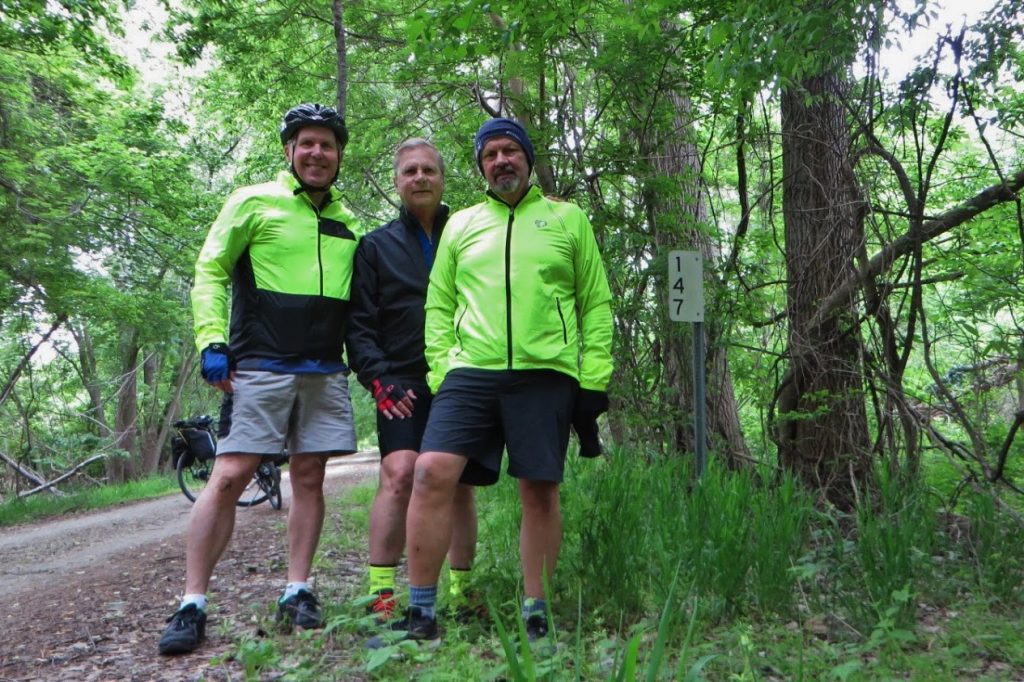 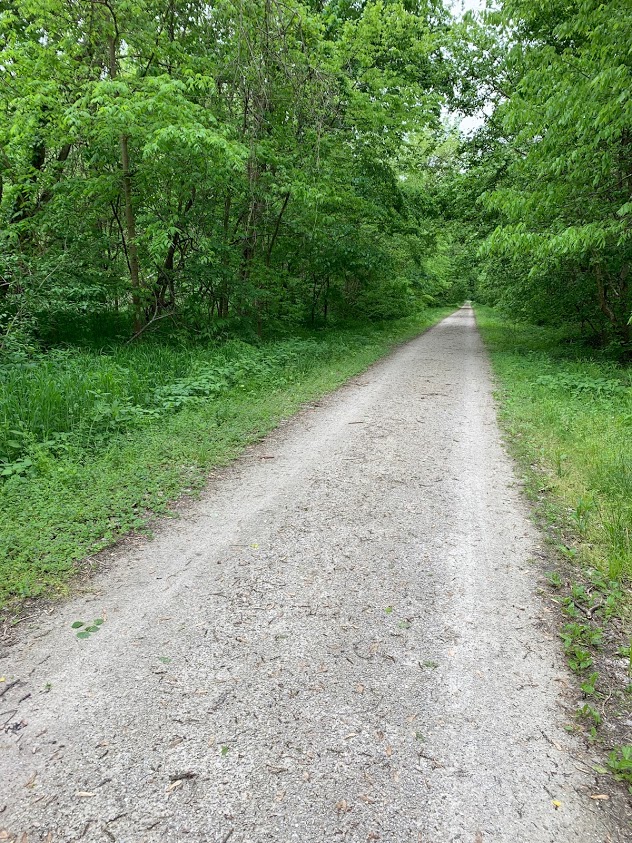 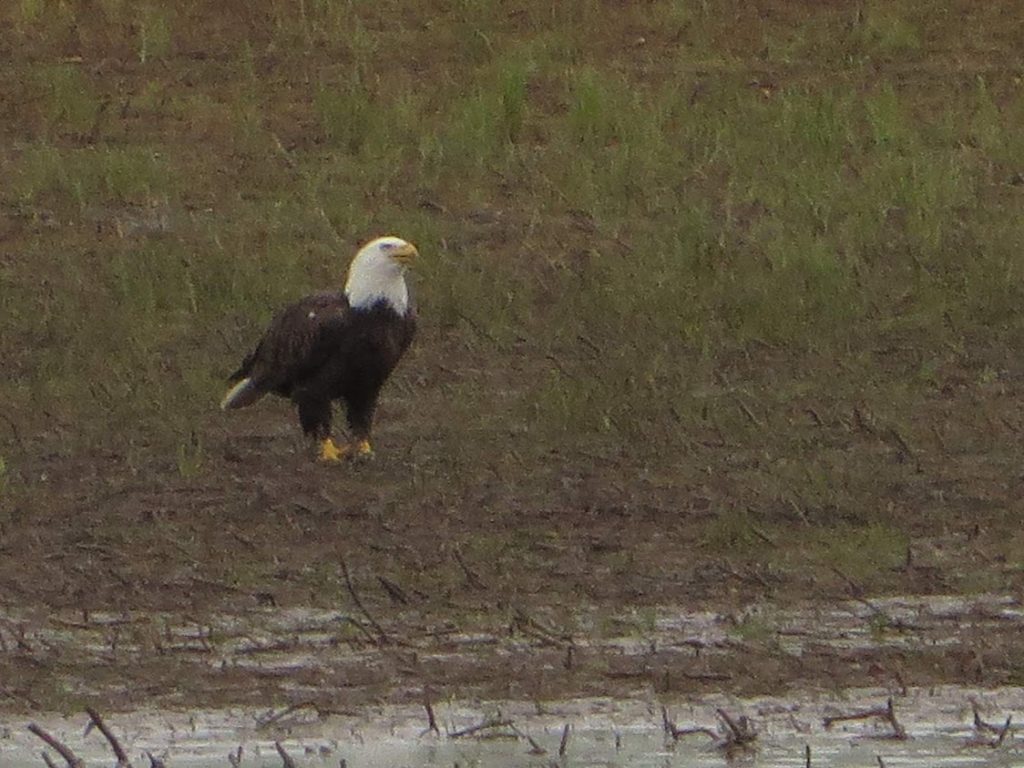 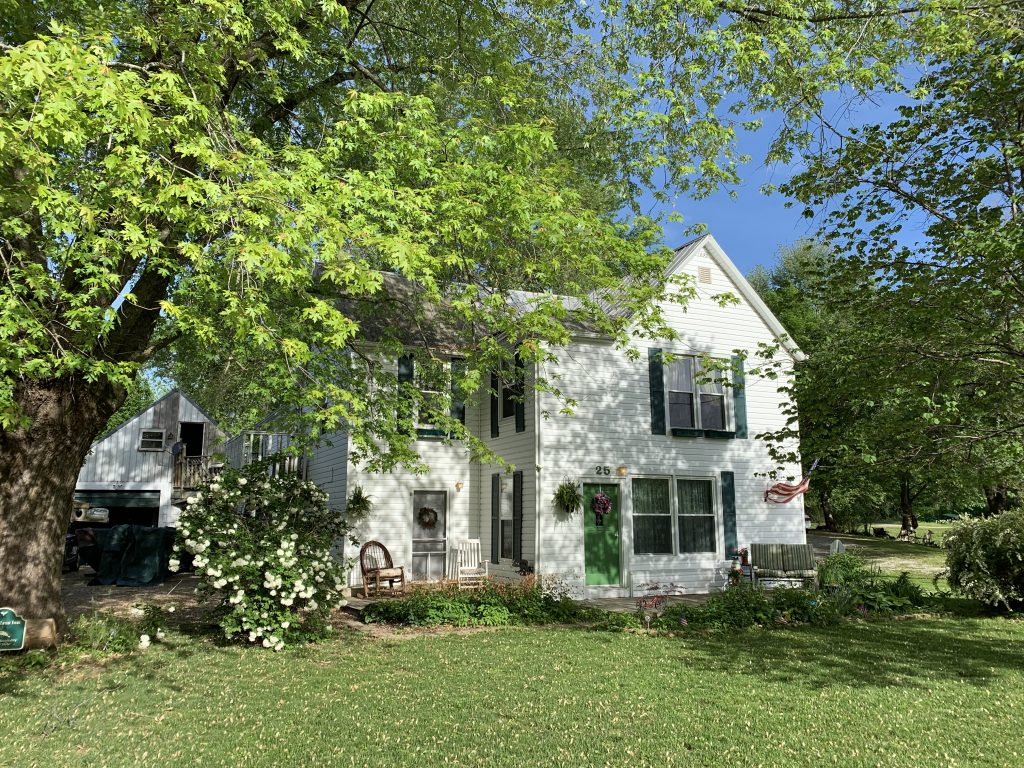 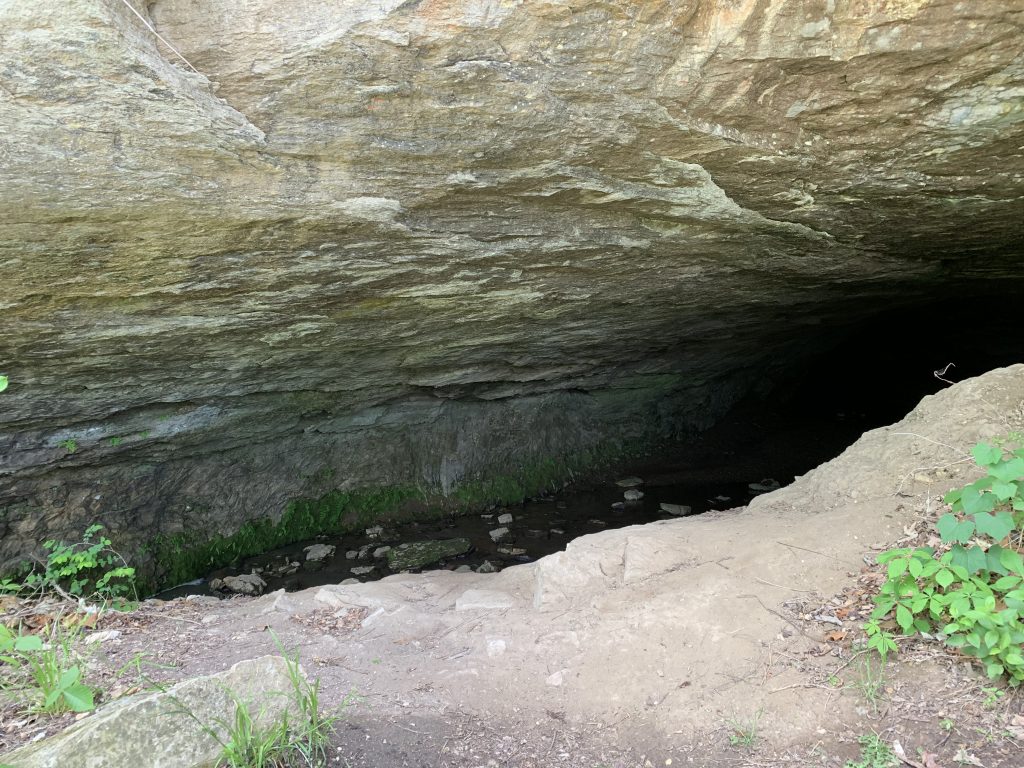 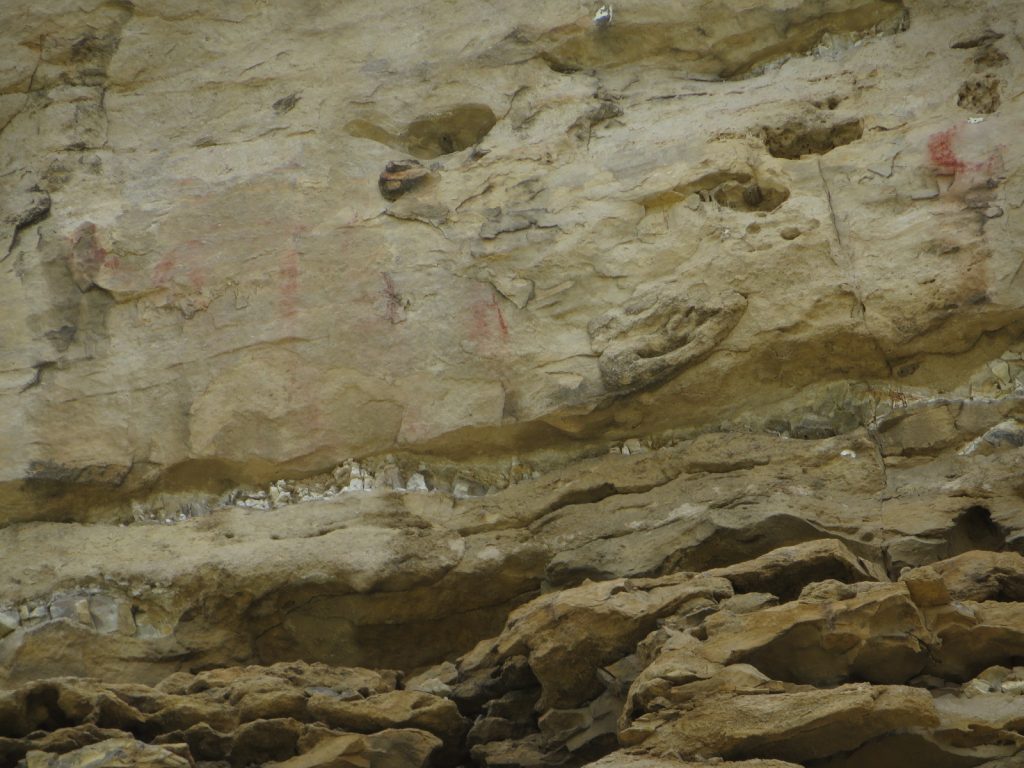 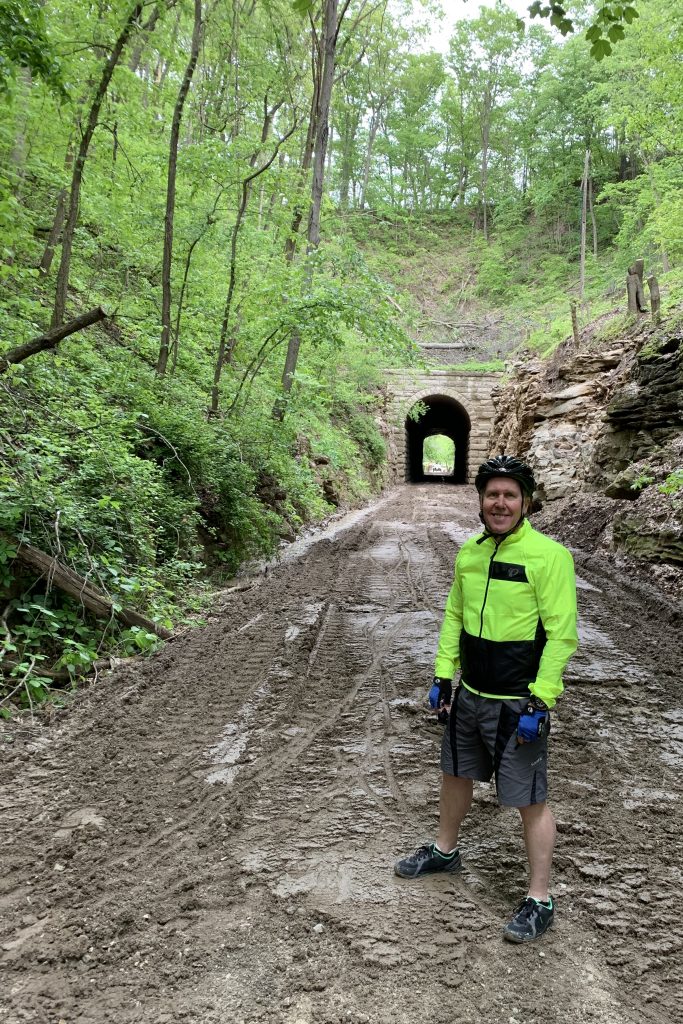 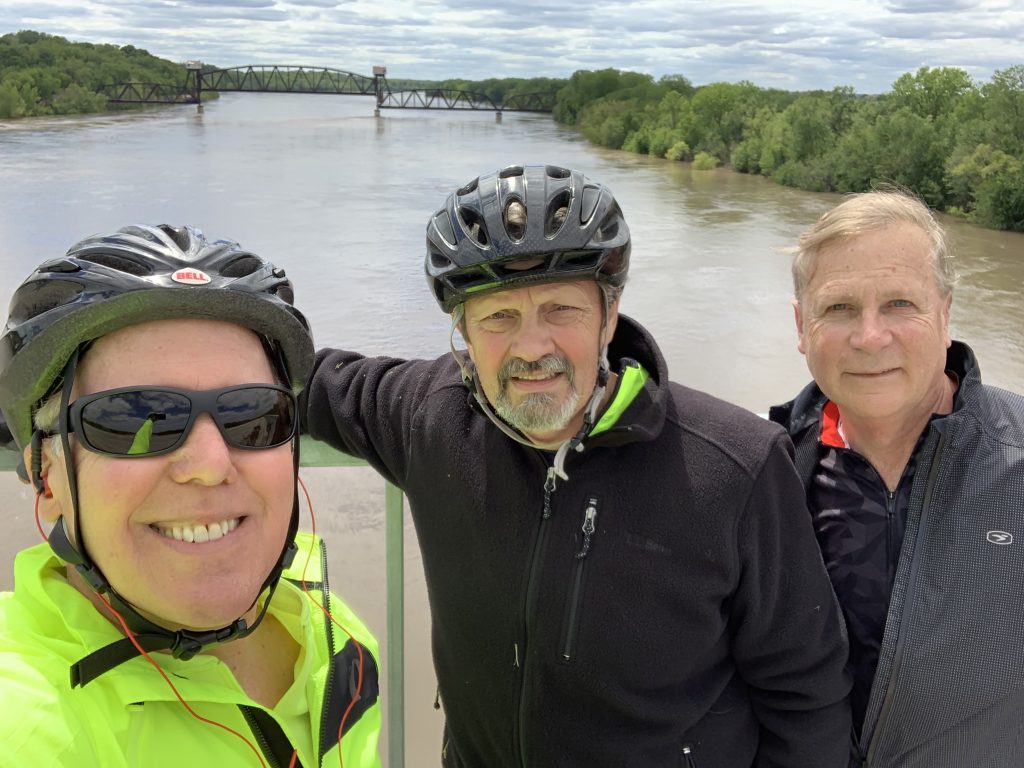 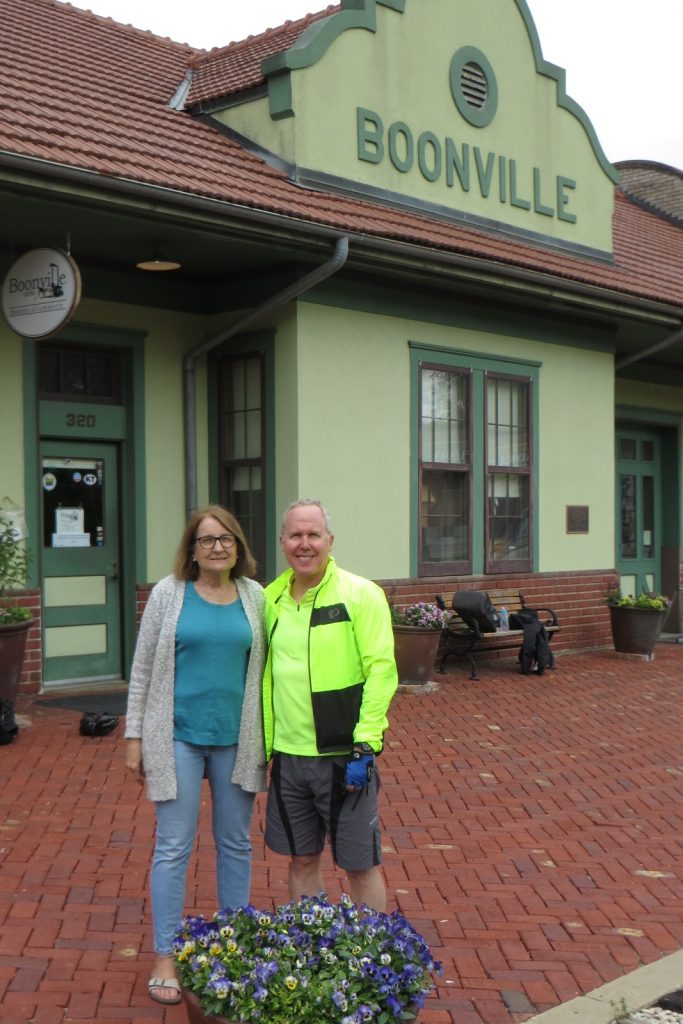 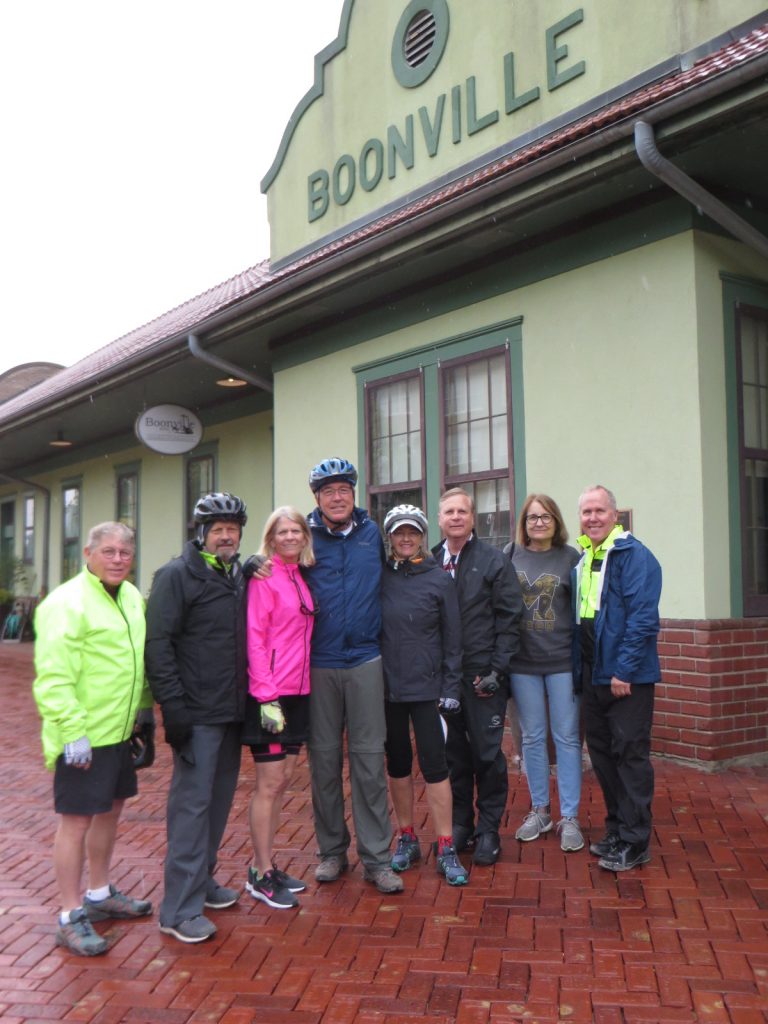 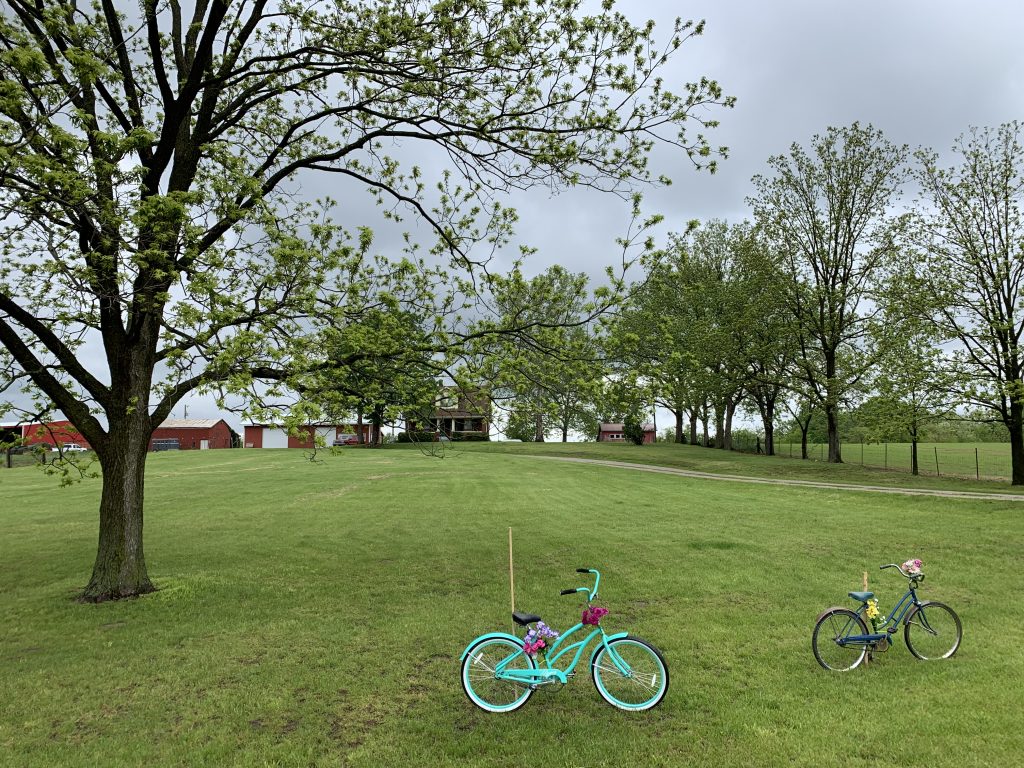 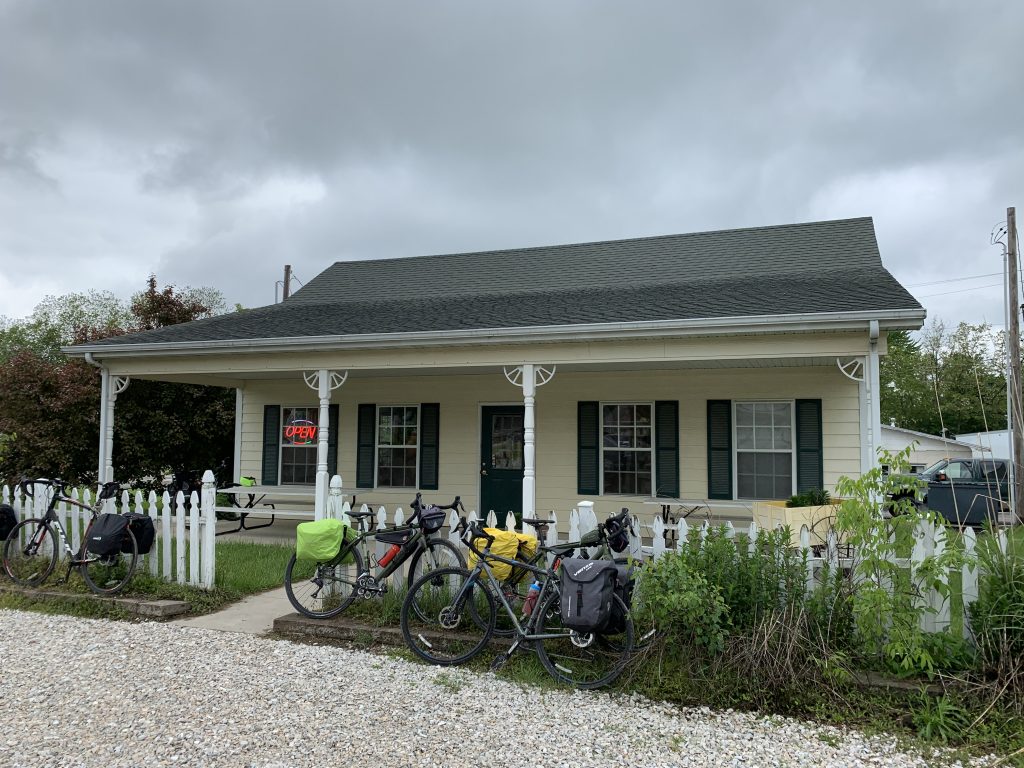 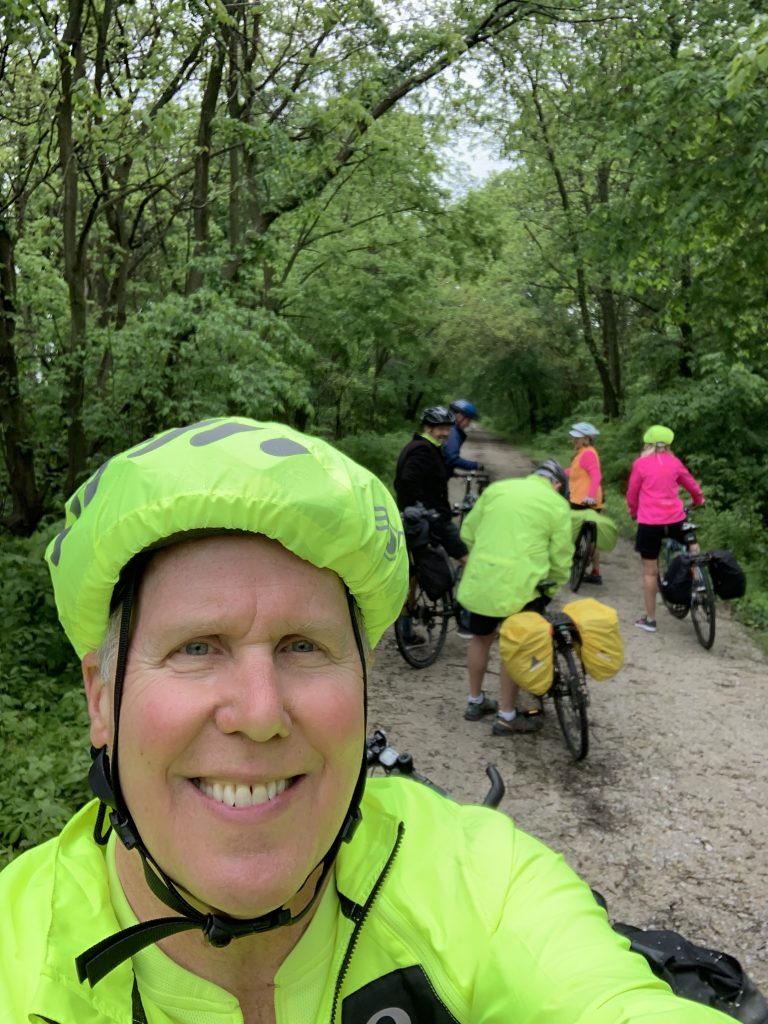 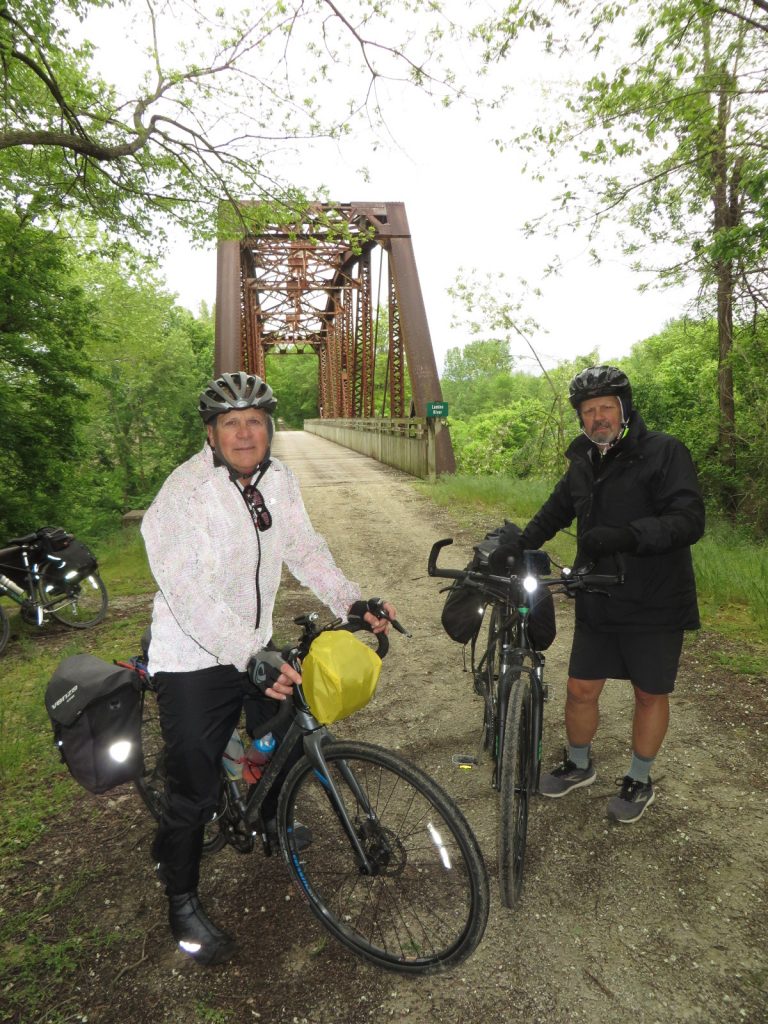 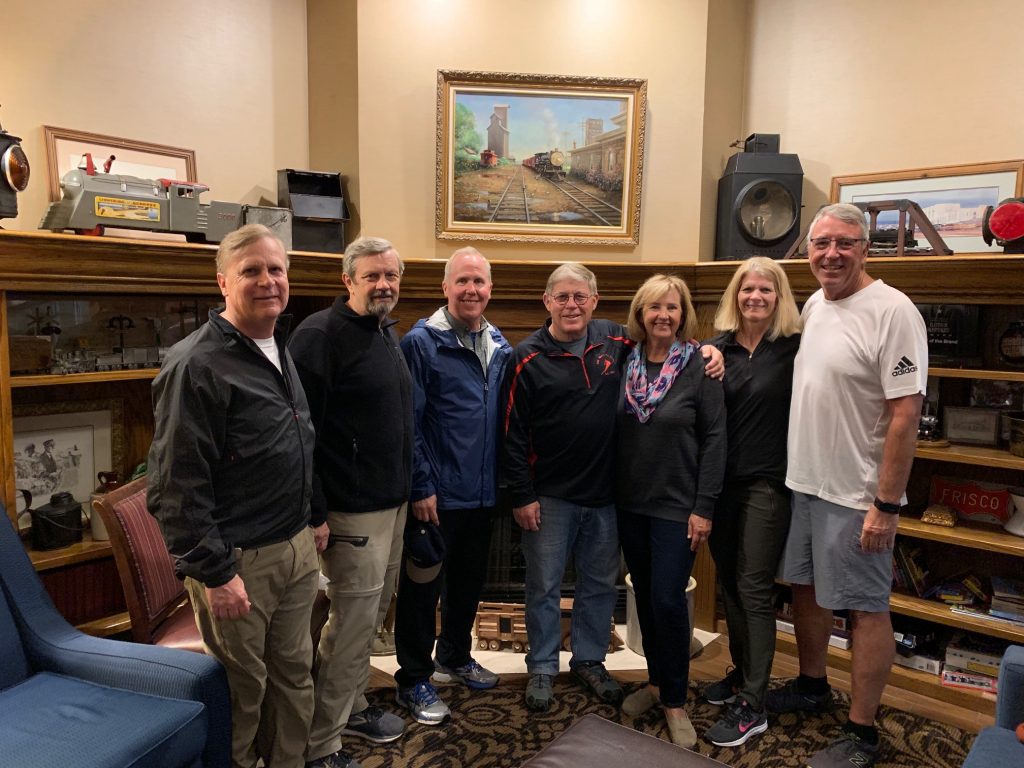 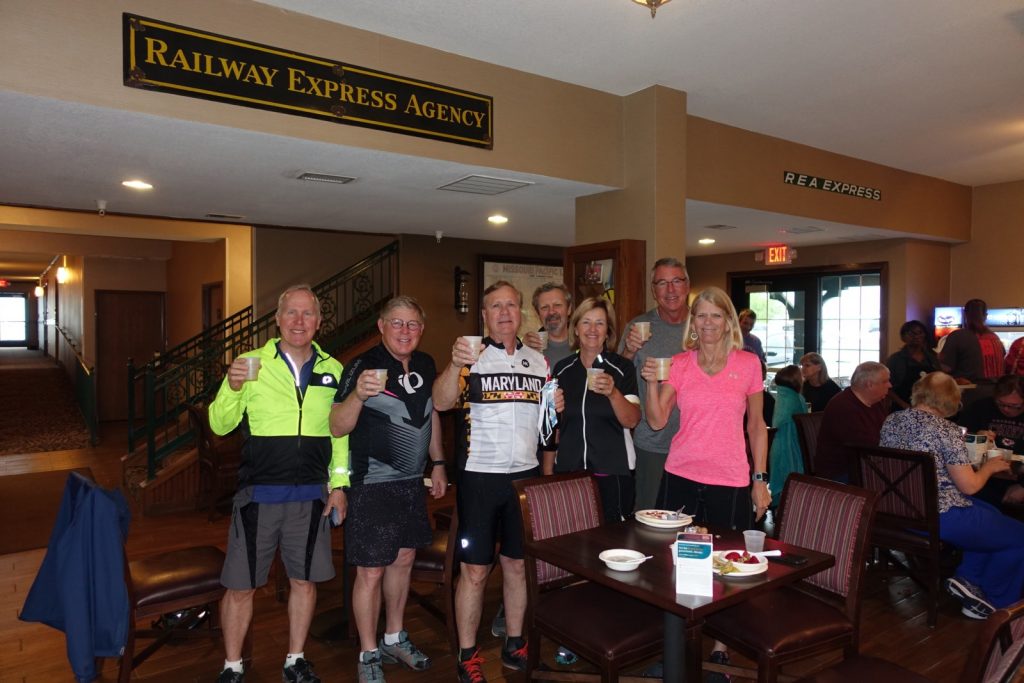 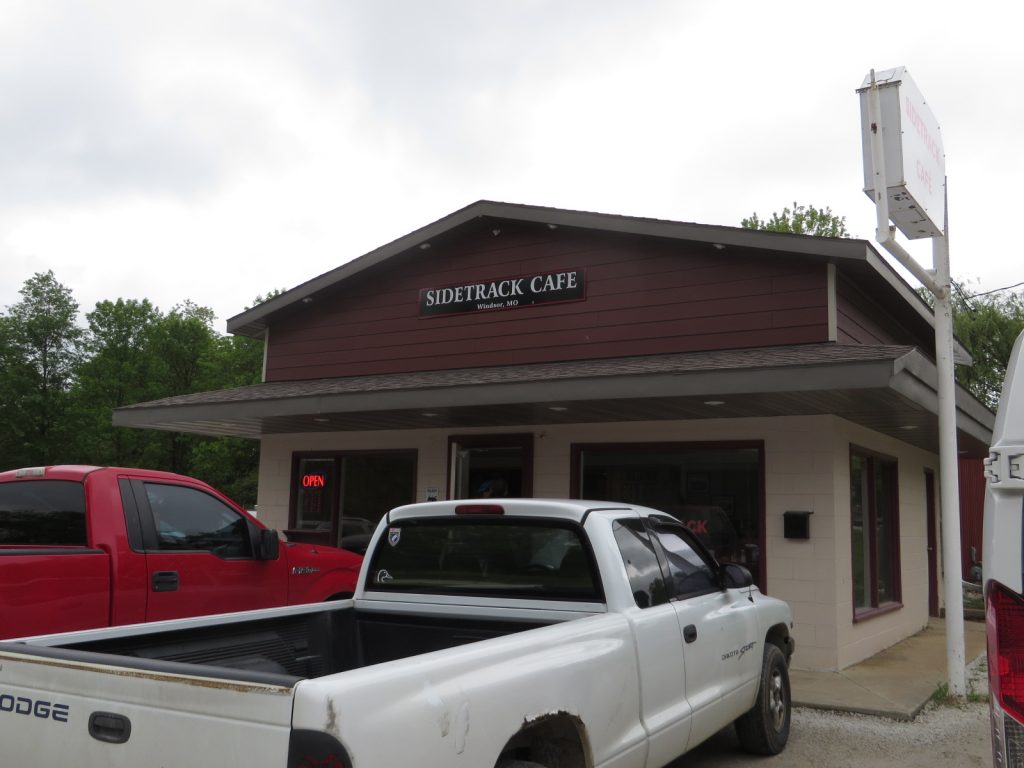